GDP in 9 months of 2022 increased by 8.83% over the same period last year - the highest increase of 9 months in 2011-2022. Business activities gradually regained growth momentum. The Government's socio-economic recovery and development policy has been effective.

More than 163,000 businesses are newly established and returned to operate in the Vietnam market. The General Statistics Office announced the results at a press conference on September 29. 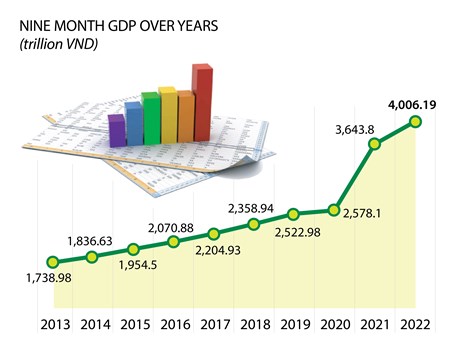 According to the Director General of the General Statistics Office - Nguyen Thi Huong, our country's economy and society in the first nine months of 2022 prospered in most fields. Production and business activities in the third quarter of 2022 grew strongly, especially compared to the same period last year (when many localities across the country had to implement prolonged social distancing to prevent epidemics, especially in the critical economic provinces in the South).

Many industries have recovered strongly and achieved higher growth than before the Covid-19 epidemic, such as the processing and manufacturing industry, total retail sales of consumer goods and services, and exports of goods. 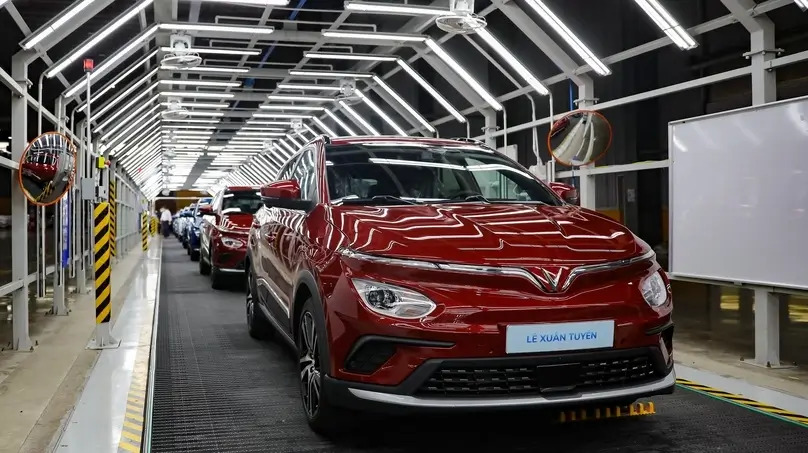 Realized social investment capital at current prices in 9 months of 2022 is estimated at 2,130.3 trillion VND, up 12.5%. This increase reflects the strong recovery of production and business activities. Foreign direct investment capital in Vietnam reached 15.4 billion USD, up 16.3%, reaching the highest level in 9 months from 2018 to the present. Vietnam's investment abroad in 9 months of 2022 has 80 projects newly granted investment certificates, with a total capital on the Vietnam side of 347.4 million USD, 2.3 times higher than last year. There were 15 projects with adjusted capital with adjusted money increased by 50.9 million USD , down 87.9%.

In general, the total investment capital of Vietnam abroad (newly and adjusted capital) reached 398.3 million USD, down 30.4% over the same period last year. With the above economic highlights, Vietnam's real estate market is still a potential market that attracts foreign investors.

Contact VIProperty immediately to seize investment opportunities at this time. According to Forbes, Vietnam's GDP per capita has had the most spectacular rise of all nations 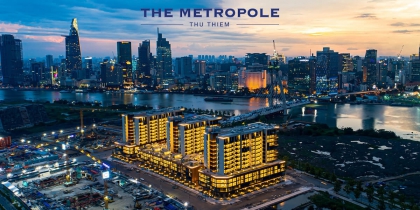 The year 2018 & 2019 witnessed a substantial transformation of SonKim Land with The Metropole Thu Thiem project with a scale of 7.6 hectares located in the core area of ​​Thu Thiem New Urban, the hottest spot of the real estate market in Ho Chi Minh City. Right from the launch of the first phase at the end of 2018, The Metropole Thu Thiem was impressed with its prime location and excellent connection between the central area of ​​District 1 and the main districts of Saigon. Still, it also brought a unique modern urban model. 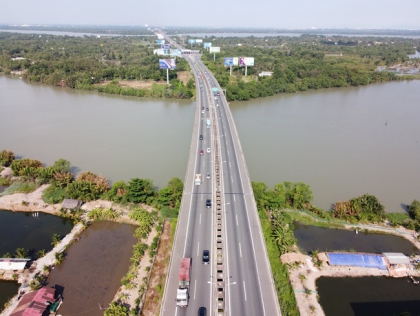 The Binh Goi bridge construction project, with a total investment of 570 billion VND, will connect Thuan An city (Binh Duong) with District 12 (HCMC). The work is part of Project Component 5 of Ring 3 of Ho Chi Minh City, expected to start construction in 2023.... 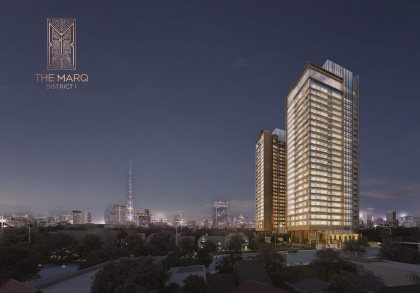