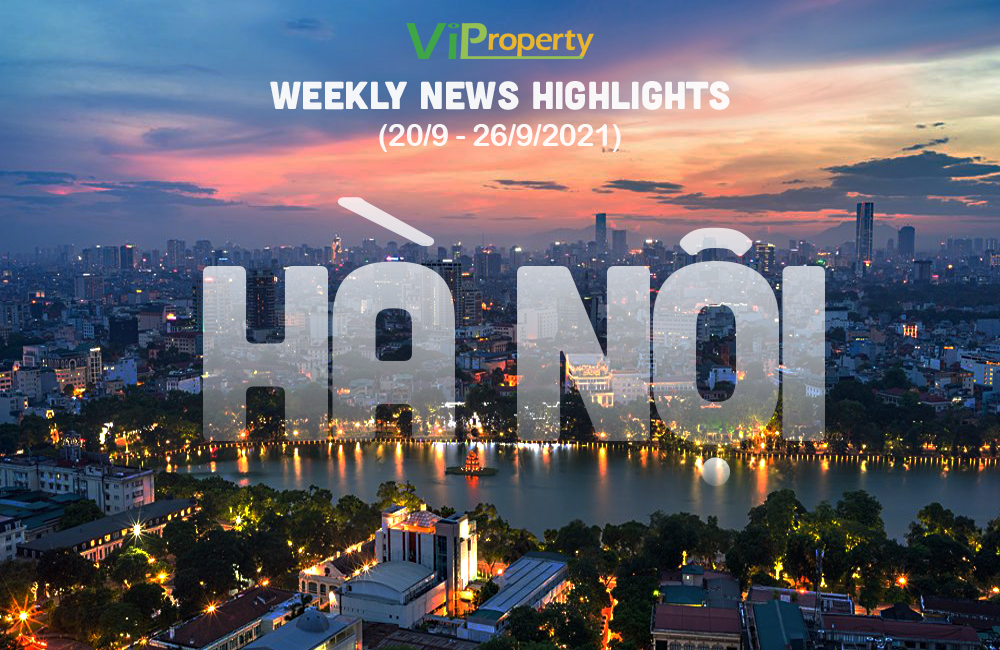 Firms to resume operations as city lifts lockdown in parts

Hanoi's decision to partially lift the lockdown in parts of the capital city marked as low risk of COVID-19 has allowed a large number of businesses to resume operations, said firms.

Meanwhile, measures have been discussed to allow firms in medium-risk and high-risk areas to resume operations. The idea is to create a safe bubble to protect industrial compounds and allow them to function at minimum risk of spreading the virus. The population shift from crowded inner-city centers to new megacities is becoming an urgent need of 215,000 Hanoians. The new downtown areas surrounding the old center will be the destination of this expansion.

In order to welcome the wave of strong displacement of hundreds of thousands of people in the downtown area to new centers around Hanoi, in the past few years, Hanoi has welcomed the birth of urban areas located in the new center, reducing pressure on old centers such as Hoan Kiem Lake, Hai Ba Trung, Ba Dinh...

Specifically, in the North of Hanoi, there are a series of megacities located on both sides of the Nhat Tan - Noi Bai axis that are in the process of planning and construction from big investors such as Vingroup, Sungroup, BRG. The Southern area witnessed a drastic change when Gamuda urban area, Tu Hiep urban area were continuously expanded. In particular, the East and West with megacities such as Vinhomes Ocean Park, Vinhomes Smart City are forming "new cities" at the two ends of Hanoi.

Around 4:00 p.m. on September 16 marked an important event of the pilot UMRT (Urban Rapid Mass Transit) Line Project of Hanoi, the Nhon - Hanoi Station section when the 10th - the last train of the Project arrived at Hai Phong port.

The UMRT project No. 3, section Nhon - Hanoi Station uses 10 trains specifically designed by manufacturer Alstom (France) with the theme of "Green journey" in parallel with the sustainable development of the Capital. Up to now, 10 trains have been brought to the project for testing. Currently, the contractor is conducting system testing, the trains are being tested for integration with the CBTC system and other related systems. 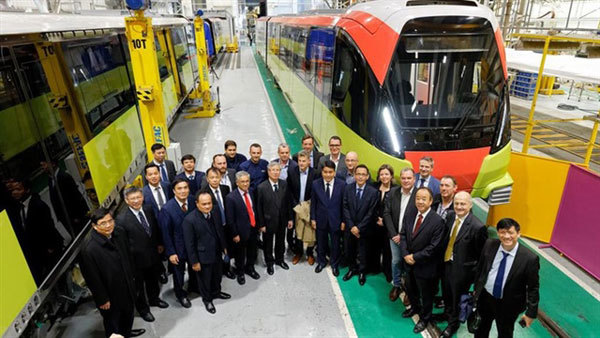 The City Party Committee unanimously voted 100% of the resolution to agree on the policy of implementing the investment project on the construction of the Ring Road 4 - the Capital Region; assigned the Party Civil Affairs Committee of the City People's Committee to direct the City People's Committee and related agencies to implement the above policy in accordance with current regulations of law, ensuring a number of requirements and principles such as: the capital construction general plan; Transport development planning of the Capital; The Hanoi Capital Region Planning has been approved by the Prime Minister; relevant specialized plans complying with the standards and technical regulations as prescribed.

Hanoi earmarks US$28.4 billion for capital expenditure over next five years

The Hanoi People’s Council on September 22 discussed the city’s mid-term public investment for the 2021-2025 period with a proposed investment capital of VND650 trillion ($28.4 billion).

The plan, proposed by the Director of the municipal Department of Planning and Investment Do Anh Tuan, noted Hanoi would focus on major and urgent public projects while removing unnecessary ones as instructed by Prime Minister Pham Minh Chinh.

Tuan also noted the city would allocate over VND13.7 trillion ($600 million) for 24 projects in environmental protection, anti-flooding, and waste treatment, along with VND6.2 trillion ($271.3 million) for a national program on new-style rural areas and restructuring the agricultural sector. 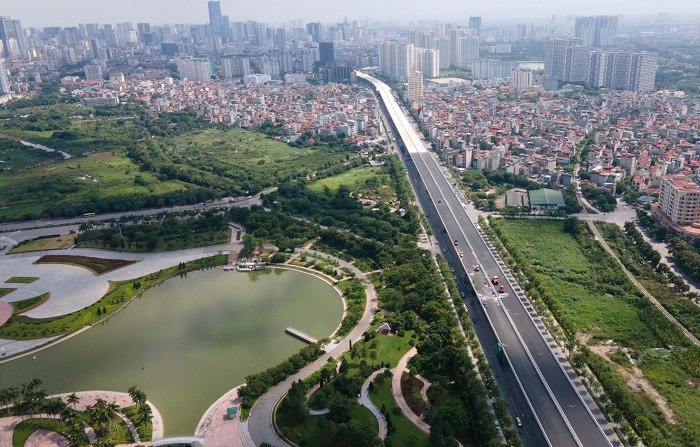 Hanoi decided to spend 8.5 billion VND from the regular expenses of the city budget to adjust and organize traffic in the area of To Huu - Trung Van intersection to To Huu - Vu Trong Khanh intersection with total length of 960 m will be implemented in 2021 - 2022. Hanoi Department of Transport is assigned as the investor. 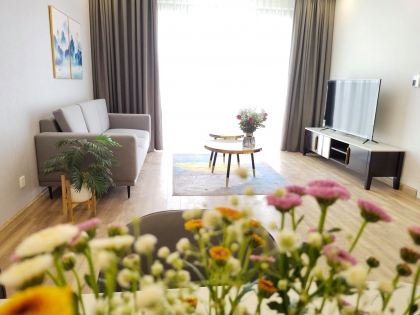 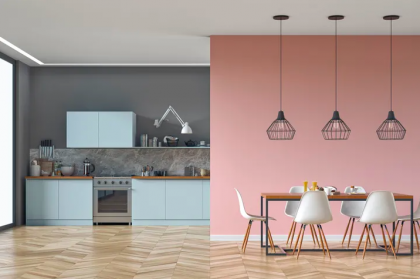