It is not difficult to explain the intense attraction from LUMIÈRE Boulevard when international luxury real estate developer Masterise Homes has painstakingly created a living space with its character while ensuring comfort and development infrastructure. The utility system is always ready to meet the needs of residents. 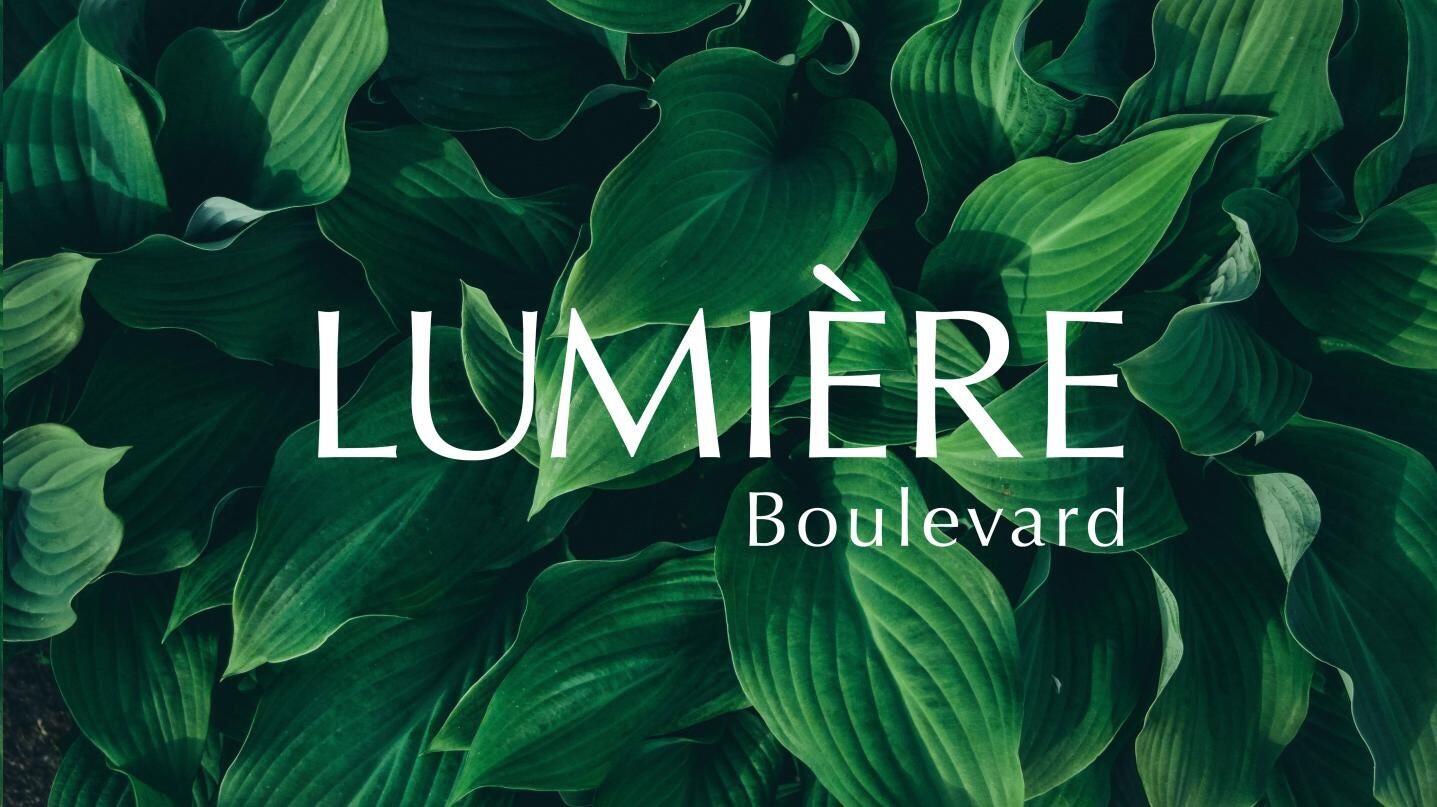 LUMIÈRE Boulevard, with a construction density of only 27.9%, consists of 5 apartment towers from 22 to 30 floors named after five different flower species that convey the message of positive spiritual life: Angelica, Bayan, Camelia, Daisy, and Erica. At the same time, the greening area is up to 4 hectares. This impressive number includes 24 vertical hanging gardens surrounding the buildings and a green landscape in each internal facility. Not only filtering dust and reducing noise, but this "natural shield" layer also gives homeowners a cool, fresh and close-to-nature living space.

The miniature "rainforest" at LUMIÈRE Boulevard produces 125 million litres of oxygen annually with tens of thousands of trees. Combined with the ecosystem from the largest park in Southeast Asia next door, LUMIÈRE Boulevard offers a new living space for residents to regenerate life energy daily. With the advantage of being close to Dong Nai River, Tac River and Ba Di Canal, LUMIÈRE Boulevard also enjoys the fresh air of nature throughout the four seasons. That is also why LUMIÈRE Boulevard is a rare "green oasis".

Thanks to Vingroup's "all in one" ecosystem in the heart of Vinhome Grand Park, this has ensured the entire quality of life at LUMIÈRE Boulevard. For this reason, all facilities are addressed the needs of the people of LUMIÈRE Boulevard within 15 minutes.

Not only a place to settle down and live with daily activities, but the Vingroup "all-in-one" ecosystem also creates a model living environment, developing spiritual and material life. Quality every day meets all the needs of the people. 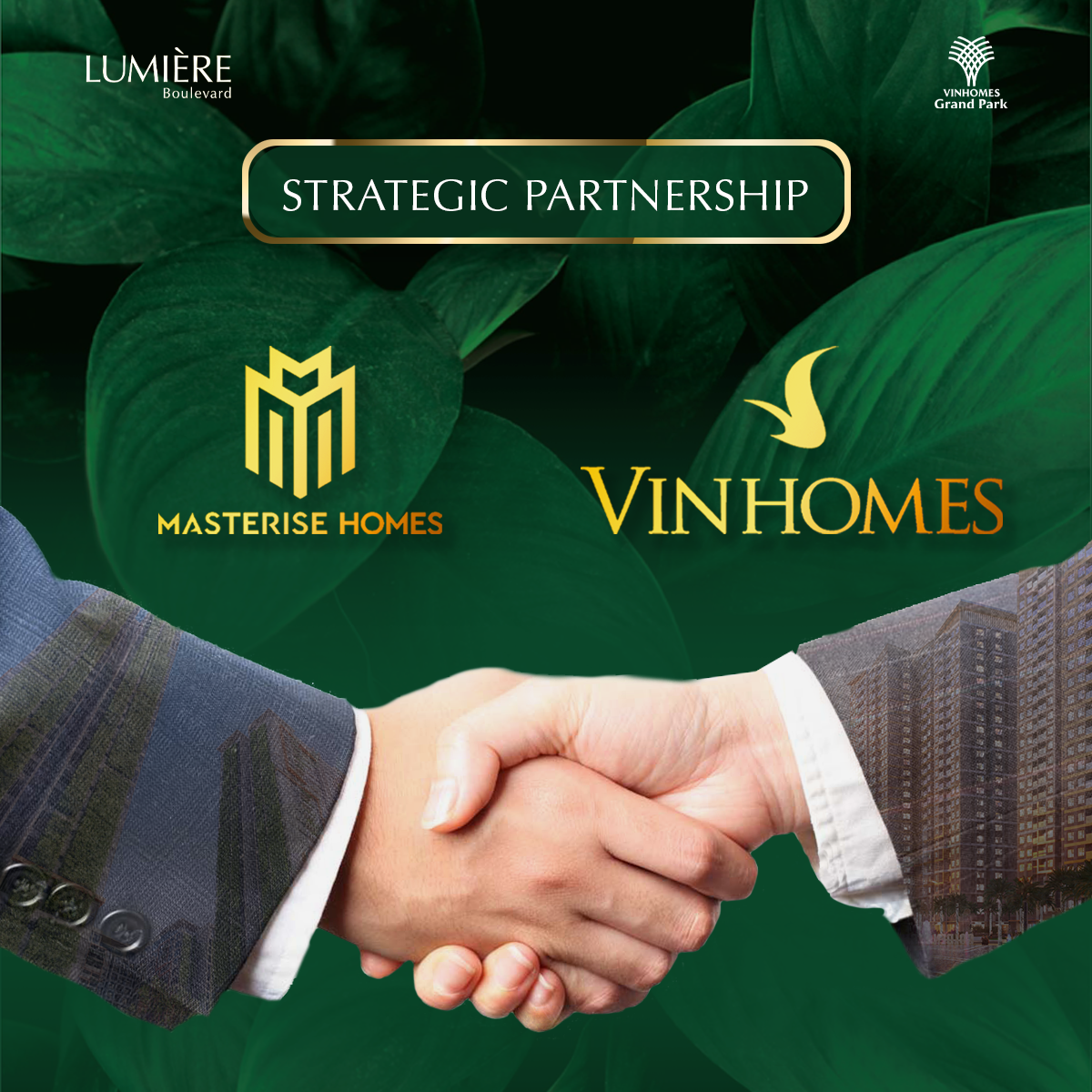 As one of the projects with the most favourable location in Vinhomes Grand Park - the new centre of Thu Duc City, LUMIÈRE Boulevard enjoys dual benefits from Ring Road 3 and synchronously planned hyper-connected transport infrastructure.

Specifically, Metro line 1 (Ben Thanh - Suoi Tien) has 10 out of 14 stations running throughout the city. Metro line 1 starts from Saigon bridge to Long Binh depot, but in the future, metro line 1 will be expected to extend to adjacent urban areas such as Bien Hoa (Dong Nai) and Di An (Binh Duong). This plan helps to expand the connection range for residents.

Next to the Long Binh depot, the new Eastern Bus Station has also been put into operation, ready to receive more than 7 million passengers annually. This place creates a bustling and dynamic tourist hub for the Eastern, Central and Northern provinces.

At the same time, right at the eastern gateway of Thu Duc city, the Ho Chi Minh City - Long Thanh - Dau Giay expressway is expected to be expanded to 10-12 lanes before 2025. The route is vital, connecting Ho Chi Minh City with Long Thanh airport and going to key economic and tourist areas such as Vung Tau, Phan Thiet, Nha Trang.

From now to 2025, the city will continue to upgrade and expand a series of traffic works in Thu Duc city, such as:

A series of infrastructure projects have been and are about to start, promising to create a multi-point hyper-connected area. Thu Duc city will be the intersection with a complete convergence of modern transport types, from railways, metros, roads, waterways, and airways, opening up excellent development prospects. In the context of massive cash flow into Thu Duc city to catch that breakthrough growth, the timely appearance of "super product" LUMIÈRE Boulevard is considered a golden opportunity that connoisseurs cannot ignore. These preeminent policies promise to help LUMIÈRE Boulevard apartment owners be proactive with their financial resources, flexibly coordinate cash flow to own valuable properties, and raise the standard of living with LUMIÈRE Boulevard.

LUMIÈRE Boulevard fully converges the advantages of landscape design, utilities, construction quality and superior sales policy of Vinhomes and Masterise Homes. LUMIÈRE Boulevard possesses the best benefits of a real estate project that fully meets all the factors. The combination of two big brands in the industry has been causing fever in the real estate market in the East of Ho Chi Minh City. 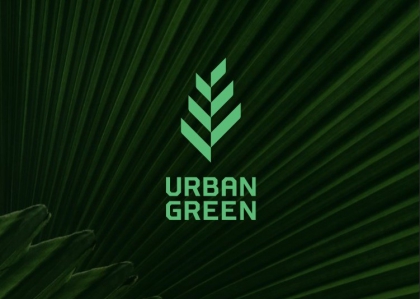 ENJOY THE LIFE AT URBAN GREEN

Based on the idea of ​​establishing a new urban area, combining the change of the city with a new standard of strength development, the architectural design inspired by the Modern and Bauhaus styles. With thorough comprehension of inhabitants' demands and clever organization in the facade and master plan, Urban Green design mimics the rhythm of nature, assures light and ventilation while relieving the busy urban rhythm, and offers a variety of chances for fostering relationships among family, friends, and the community. Ho Chi Minh City orients housing development along the metro as "killing two birds with one stone" - both meeting housing needs and creating an abundant source of visitors to use this vehicle. There is a plan to develop new urban areas along the Hanoi highway with high population density and synchronous technical and social infrastructure. 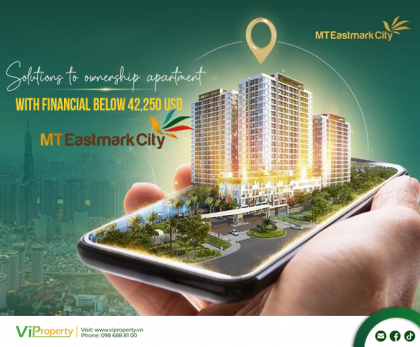 At the MT Eastmark City project, the investor has announced a "Solution to own a home with a finance of less than 1 billion VND (42,250 USD)." Specifically, with only an initial capital of about 700 million VND (29.600 USD) (equivalent to 30% of the apartment value), customers The customer was able to receive the house with peace of mind, and the bank supported 70% of the remaining amount to borrow and disburse according to the project progress... 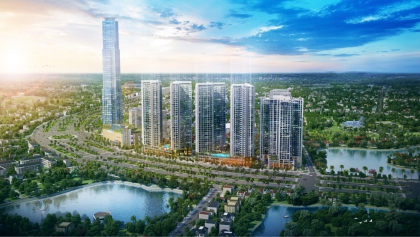 What makes the Eco Green Saigon project different from others?

From the pinnacle of development, people tend to return to nature in search of the purest innest values. People who live an organic lifestyle live a more balanced, natural, and simple life. In light of this, Plus Architecture - Australia's prestigious design firm - has designed the Eco-Green Saigon project in modern architectural style, remaining environmentally friendly and making the most of natural energy for civilized life here.