The Binh Goi bridge construction project, with a total investment of 570 billion VND, will connect Thuan An city (Binh Duong) with District 12 (HCMC). The work is part of Project Component 5 of Ring 3 of Ho Chi Minh City, expected to start construction in 2023.

Binh Duong Department of Transport (Transportation) said it would soon implement a project to build the Binh Goi bridge across the Saigon River. Connecting Thuan An city with the District 12 area of Ho Chi Minh City. The project is 1km long and 20m wide, with a scale of 4 lanes, requiring a budget of 570 billion VND. Binh Duong Department of Transport plans to start the project in the second quarter of 2023. 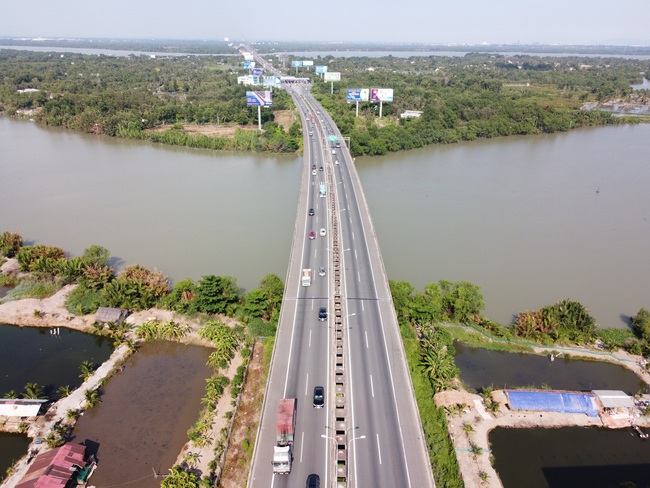 The section through Binh Duong (components 5 and 6) next to Binh Goi bridge also has the Tan Van intersection. It is expected that the locality will start the project in April 2023. The total capital to implement the route through Binh Duong is more than 19,000 billion VND. The cost of compensation and ground clearance is about 13,500 billion V09:06:08ND.

The total amount added is 4,266 billion VND. An additional VND 1,266 billion will be allocated for the Component 5 project - constructing a 3-section Ring road through Binh Duong province (including the Tan Van intersection and Binh Goi bridge). 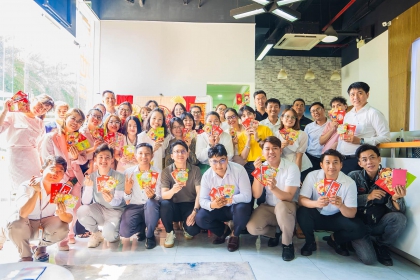 After a Lunar New Year holiday ends, VIPers must bid green banh chung and crimson couplets farewell and return to their jobs. And to begin a new year, it is essential to worship the OPENING ceremony in order to pray for a fruitful year filled with success......

Everyone is joyful and the holiday season is bustling. In this welcoming environment, VIProperty Ho Chi Minh branch employees and members shared many joyful moments over cups of hot chocolate and light tea... 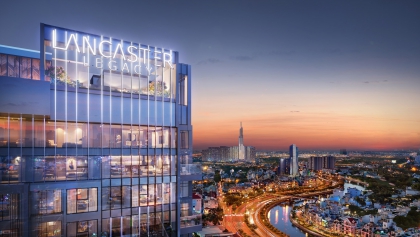 Multiculturalism, multi-identity and multi-experience are all unique characteristics of Saigon - the inspiration to create a high-class living at Lancaster Legacy....