The State Bank of Vietnam has cut its policy rates for a fourth time this year as it seeks to pump-prime the economy amid the Covid-19 pandemic. It cut the refinancing rate from 4.5 percent to 4 percent and the discount rate from 3 percent to 2.5 percent. It also lowered caps on the interest banks pay on dong deposits from 4.25 percent to 4 percent for periods of one to six months. According to the latest report of JLL, the land price of the industrial zone in the North reached a new peak with 102 USD / m2 / rental cycle in Q3, up 7.1% over the same period last year. Demand for industrial land remained uptrend in the third quarter of 2020 as Vietnam remained a favorable destination for investors. To meet the demand at this time, more and more online platforms are being formed, so the average occupancy rate of industrial parks in Northern provinces reached 74% in Q3 / 2020. 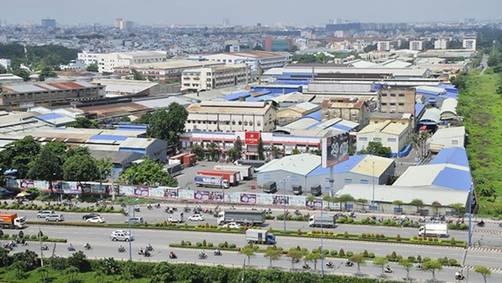 The government office issued decision No. 33 / TB-VPCP conveying the conclusions of Deputy Prime Minister Trinh Dinh Dung on housing policy and real estate market to remove difficulties and promote production and business. In particular, the Ministry of Natural Resources and Environment study land use policy, grant certificates of land use rights, and ownership of other land-attached assets for some types of real estate (condotel, officetel, offices combined with accommodation) 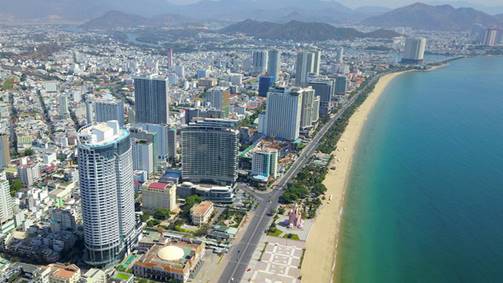 The Government has decided to implement a 30 percent corporate income tax (CIT) cut for certain businesses for the 2020 financial year. According to Decree No 114/2020/NĐ-CP, all enterprises, co-operatives, agencies, and organizations established under Vietnamese law and generating income of no more than VNĐ200 billion (US$8.58 million) a year are eligible. The 30 percent reduction is only applicable to income generated in 2020. 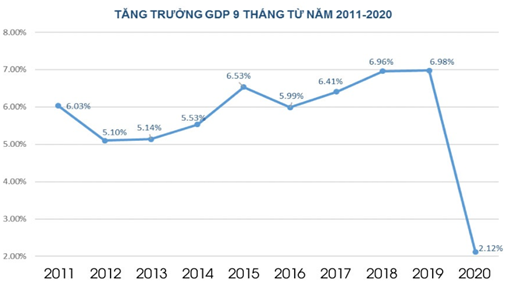 The Hanoi Department of Planning and Architecture has put forth a proposal to build a second airport for the capital region in Ung Hoa district, south of the city. According to the proposal, a second airport is in line with the master plan on the development of the national system of airports in the 2021- 2030 period, with a vision toward 2050. Hanoi leads the country in both the number of works and the total value of an investment in urban infrastructure development. Hanoi currently has 38 urban infrastructure projects. According to the plan, 17 of them would be completed this year, while the remaining projects are under evaluation and calling for investment. Hanoi's bus network has met approximately 16.08% of the travel demand of local residents, covers all 30 districts and towns.

Office rental in Hanoi is only after Singapore

As of September 2020, although the capital office market witnessed a certain decrease in demand in some segments, the total supply reached about 1.8 million m2, stable quarterly and increased year on year, most of the projects are located in the middle and western areas of the city. In the ASEAN region, the rental rate in Hanoi is second only to Singapore, down only 1% compared to the same period last year, capacity reached 94%. This is a good signal that the Hanoi office market has a great potential for recovery after the Covid-19 epidemic has been controlled.

On September 29th, the People's Committee of Hoc Mon District, Ho Chi Minh City held a conference to introduce the planning and call for investment registration in the district. The conference attracted many large real estate enterprises in Ho Chi Minh City to participate such as Vingroup, Sungroup, NovaLand, Lotte Mart, Nguyen Kim, Hoa Lam, An Gia ... Accordingly, the Hoc Mon District People's Committee calls for domestic and foreign organizations and enterprises to invest in 23 land plots, with 8 forms of calling for investment. It is known that these 23 lands are mostly agricultural land but do not have large-scale agricultural production, with a total area of 2,624.8 ha. 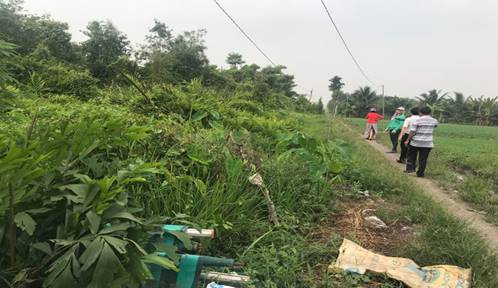 On September 30th, according to the plan, 3 train cars on Metro Line 1 (Ben Thanh - Suoi Tien) left Kasado port (Japan). On October 8th, moving to Ho Chi Minh City at Khanh Hoi port, District 4. These are the first cars out of a total of 51 cars of Metro No. 1 operating in the first phase (17 trains, 3 cars each) 48 other cars will be brought later. 51 Metro carriages No. 1 each 21 m long, 3 m wide, 4 m high, weighs 37 tons when returning to Ho Chi Minh City will be transported to the depot by super long car. 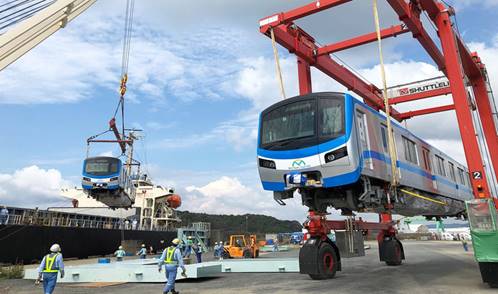 On October 1st, the Ho Chi Minh City Creative Start-up Center - a project to celebrate the 11th Ho Chi Minh City Party Congress - was started construction. Currently, the city has over 438,000 registered enterprises, accounting for 32% of the country, contributing 54% of the size of the economy and 67% of the total social investment capital. The project was built at 123 Truong Dinh, Ward 7, District 3 with 9 floors and 3 basements, total construction floor area of 16,970m2. The project was approved the investment policy in July 2019, the total investment is more than 300 billion VND. 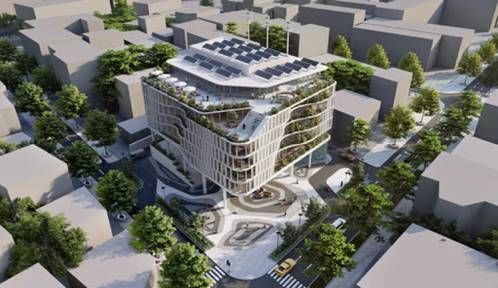 On October 1st, the People's Committee of Long Thanh district (Dong Nai) said that the district has so far paid for 6th phases of compensation for the Long Thanh International Airport Project with a total of 611 households and individuals. The total amount of compensation is nearly 1,300 billion VND. As expected, at the end of October, Long Thanh District Land Fund Development Center will pay the 7th and 8th with about 311 households, the total amount is 433 billion VND. 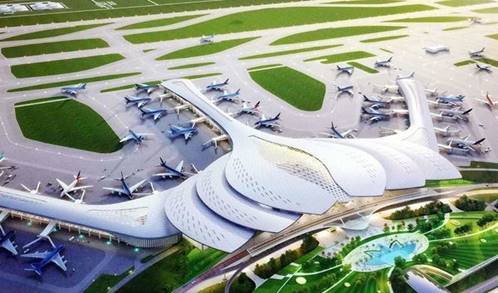 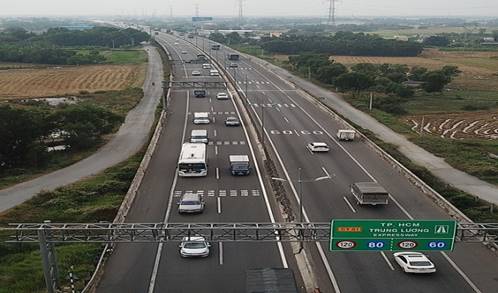 The most modern Oncology Hospital in Ho Chi Minh City started to examine. On October 2nd, Dong Nai Province Construction Investment Project Management Board held a groundbreaking ceremony to build Vam Cai Sat Bridge on Huong Lo 2, Long Hung Commune, Bien Hoa City. The newly built Vam Cai Sat Bridge has a total length of more than 640m (the bridge section is more than 450m long), 23.6m wide, including 4 motor lanes and 2 rudimentary lanes. It is expected that the bridge will be built and completed in 18 months with a total cost of more than 250 billion VND from the state budget. 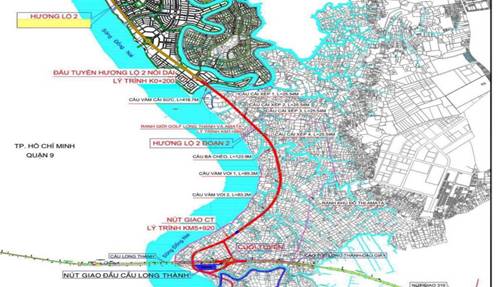 On October 3rd, the project to expand To Ky street, Hoc Mon district, invested 421 billion VND, completed, helping to reduce flooding, and clear traffic at the Northwest gateway of the city. The project is carried out on a 2.4 km long road, from To Ky - Dang Thuc Vinh intersection to Bau junction, completed after 3 years of construction. In which construction cost is more than 217 billion VND, the remaining 204 billion VND for site clearance, split into a separate project implemented by Hoc Mon district. 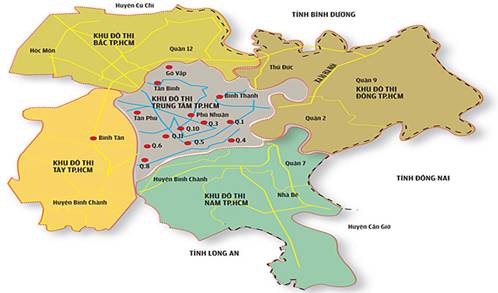 From October 3rd  to March 29th, 2021, in order to ensure the construction order of Nguyen Huu Canh overpass road and branches at the intersection of Saigon bridge) under the project "Repairing Nguyen Street Huu Canh “. Cars are prohibited from traveling on the Nguyen Huu Canh fly-over. The project to upgrade Nguyen Huu Canh Street with a total investment of nearly 500 billion VND was started on October 5, 2019 and is expected to be completed after 14 months. 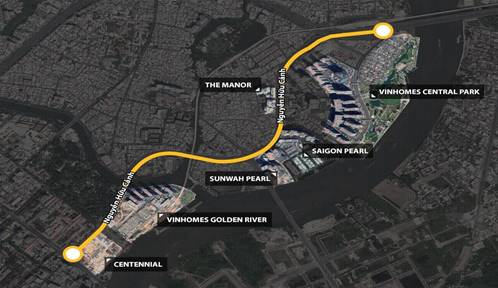 The majority of people agreed to merge districts 2, 9 and Thu Duc. 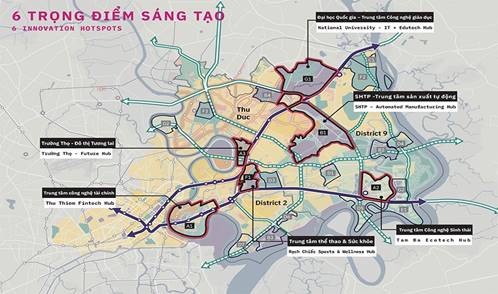 On October 1st, at the meeting with representatives of the Southern Airport Authority and the Vietnam Aviation Corporation (ACV), the Chairman of the Provincial People's Committee said, on October 20th, there would be a ceremony on handing over the land site for the construction of Long Thanh international airport (Long Thanh airport) phase 1. The entire 1.8 thousand hectares of the area serving the construction of Long Thanh airport phase 1 will be handed over.

By the end of October, An Phu Dong iron bridge will be completed.

The City Traffic Construction Investment Project Management Board said that the An Phu Dong iron bridge construction project (connecting District 12 and Go Vap) will be completed by the end of October. An Phu Dong iron bridge across the Vam Thuat river connecting District 12 and Go Vap District (Ho Chi Minh City) was started in February 2020. This bridge, when completed and put into use, will replace the ferry terminal operating for more than 30 years here. 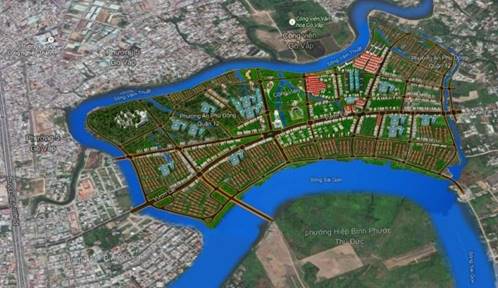 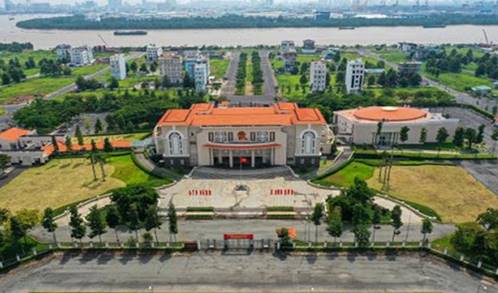 The Department of Transport proposes to open 5 electric bus routes with the price of 3,000-7,000 VND to increase the connection of new residential areas and expand the bus network. The proposal has just been sent to the People's Committee of Ho Chi Minh City by the Department of Transport of Ho Chi Minh City after studying, surveying, completing the itinerary, stopping and picking up passengers. The pilot period is one year. The electric bus routes include: 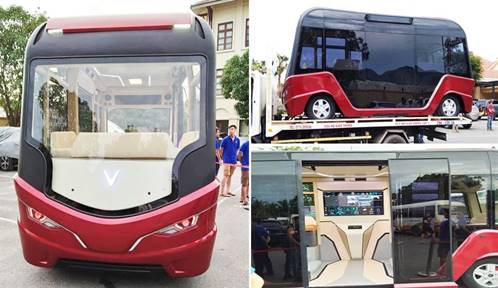 Submitting to the National Assembly the project of operating metro line No. 2 in Ho Chi Minh City in 2026. 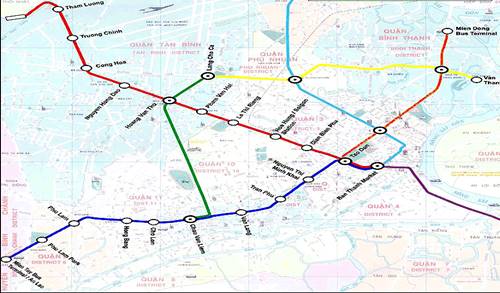 Proposal to build 43 public bicycle stations in the center of Saigon.

The Department of Transport proposed to set up 43 stations for nearly 400 bicycles in districts 1 and 3, renting 10,000 VND per hour to develop public transport.

The proposal has just been sent by the Department of Transport to the People's Committee of Ho Chi Minh City, after surveying the positions with the investor and agreeing with relevant units. The Pilot period is one year, then it will be evaluated to develop specific investment plans if replication is desired.

Proposal to open pedestrian streets in the center of Saigon.

The research unit proposes to expand the pedestrian streets in the center of Ho Chi Minh City on the streets of Dong Khoi, Le Loi, Ham Nghi, Thai Van Lung, and Thi Sach ... This is an option that is popular with many people and tourists. and experts agree most in the survey process. These routes will give priority to pedestrians but still allow certain types of vehicles to travel on weekdays, only prohibiting vehicles from running on Dong Khoi Street on weekends such as Nguyen Hue pedestrian street. 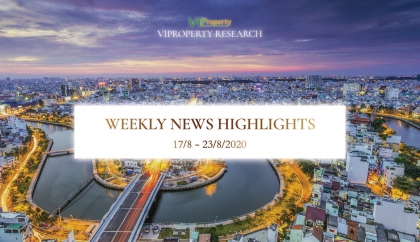 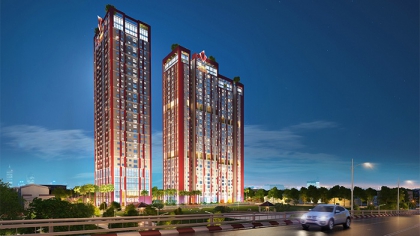